If you are reading this article, you probably read a lot or you are book lover but can’t read most of them. Tsundoku is a Japanese word and an idiom meaning to hoard anything. If it’s the latter, you probably engaging in “tsundoku,” which is a Japanese term for a person who owns a lot of unread books.

Tsundoku is actually a psychological disorder and it has degrees. There is a rating criterion ranging from the habit of buying an innocent book to theft of a book. People with Tsundoku syndrome are not those who do not read, but those who have the habit of reading regularly, take more than they need.

What symptoms do people with Tsundoku syndrome have?

1- They never think they are stocking and hoarding books. They think that one day they will definitely read the books they bought.

3- They love the smell of newly bought books.

4- They have most of the books on the list of must-read books.

6- The places they like to go the most are book fairs.

7- They are incredibly angry with people who say “why are you buying these books if you won’t read them.”

8- They hate the habit of reading books on tablets or other electronic media. Reading environments are created in a traditional approach with factors such as tea, coffee, balcony and candles away from technological devices.

9- The person feels anxious when he doesn’t buy books.

10- The person is extremely sensitive to the page quality and wear of his books.

A similar syndrome to Tsundoku is bibliomania. However, these two syndromes are basically opposites of each other. Bibliomania is a morbid fascination with books. There is an extreme passion for reading books, not buying books.

Tsundoku can be considered as an understandable and acceptable situation as long as it doesn’t cause you economic or moral harm. However, if tsundoku syndromes increase over time and start to harm you financially and morally, you may need help from a psychologist or psychiatrist.

Why Do People Get Tsundoku Syndrome?

At the end of our article, I would like to remind you that the texts in this article have no scientific value, but are written for informational purposes only. 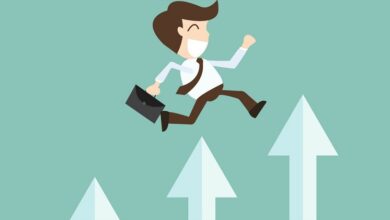 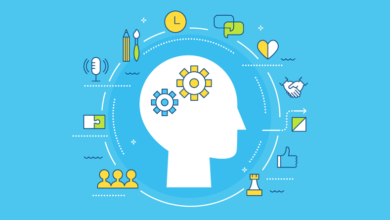 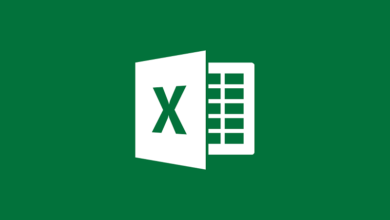 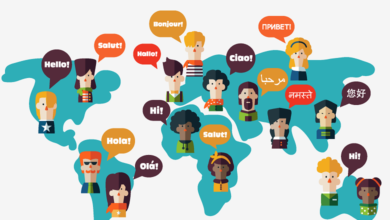