The European Court of Auditors organises three traineeship sessions per year in areas of interest to its work.
Traineeships are granted for 3 to 5 months maximum. They may be remunerated (1350 €/month) or non-remunerated depending on the budgetary appropriations available.

Eligible applicants must:
– be a national of one of the Member States of the European Union, except where a derogation has been granted by the appointing authority;
– either hold a recognised university-level diploma giving access to the AD function group, as defined in the Staff Regulations of Officials of the European Union, or
– have completed at least four semesters of university study in an area of interest to the Court;
– wish to obtain practical training related to one of the Court of Auditors’ areas of activity;
– have not already benefited from a traineeship at any EU institution or body ;
– state that they have a thorough knowledge of one official language of the European Union and a satisfactory knowledge of at least one other official European Union language.

Selected candidates selected must provide a declaration that they have never been convicted or found guilty of any criminal offence as drawn up for the civil service by their national authorities and a medical certificate certifying that they are physically fit to perform their tasks.

Is It Difficult to Learn Dutch? 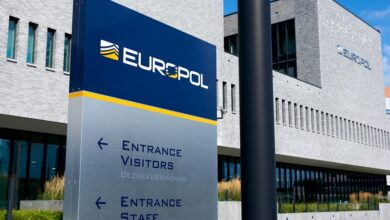 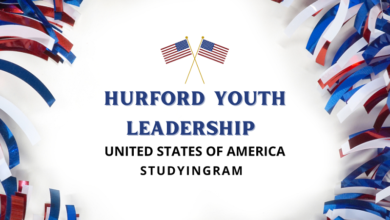 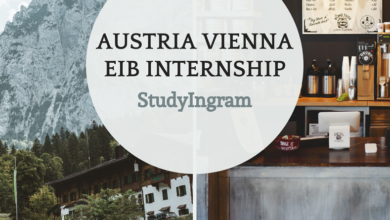 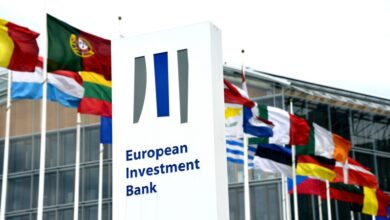