“I don’t sweat out there just to sweat for three hours a day.” – Michael Jordan

When Jordan first auditioned for high school basketball, he wasn’t included in the team. In an interview with ESPN, he describes how he feels:

“It was very embarrassing forced out and not to be in the team. The list was on the board for a long, long time; without my name on it. I also remember being very angry because there was a boy on the list who wasn’t as good as me.”

Throughout his training, Jordan turned his embarrassment and anger into motivation:

“Every time I train, get tired and think I need to stop, I close my eyes and see that list in the locker room where my name isn’t written. Then I’ll stop standing.”

“Trying to make happy everyone and do everything is a heavy burden… I can’t live with other people’s ideas about what I should or shouldn’t do.” – Michael Jordan

In his early years, Jordan was a center of attention. In the first month of his NBA career, he was on the cover of Sports Illustrated with the title “A New Star Is Born”.

Such a rapidly growing interest did not go unnoticed by former NBA players. With their decision not to pass Jordan in the All-Star games, they virtually ostracized him.

But Jordan didn’t take a blind bit of notice their perspective. As the season continued, he imProved with his impressive play and was awarded the Rookie of the Year award. It has officially proven to us the importance of not letting others confuse.

Jordan focused on success and himself.

When he first played NBA playoffs, his team, the Bulls, was destroyed in the first set. Over the next two years, the Boston Celtics swept out them away. After that, the Bulls lost to the Detroit Piston three years in a row.

But this pushed him to become even better. On this subject, he said:
“Anyone can face failure at something. But not trying…I cannot accept that.”

“If you think and act as a team, the individual reward will take care of itself. Talent wins the game, of course, but teamwork and intelligence wins championships.” – Michael Jordan

In the ’80s, Jordan had tons of individual achievements: scores, MVP awards, Defensive Player of the Year… But the championship isn’t among them. Until Scottie Pippen enlists the help of Horace Grant and Phil Jackson.

If It’s Time to Change, Look Alive and Change

Jordan made one of the most shocking decisions in the history of sports when he decided to retire from professional basketball on October 6, 1993. It’s hard to understand this decision after seeing that he won three championships in a row. But Jordan’s reasons are actually quite simple:

“I needed a change. I was tired of the same activity and routine all the time, and I couldn’t feel the same appreciation as I had before. It was really tiring.”

“A lot of things have been added to that: my father’s death, my opportunity to play baseball, my great desire for change. I thought, I looked back. It was a good idea to take a break to understand what I was missing, to see what the game meant to me and the pleasure I got from it.”

Even though he didn’t make it to the top leagues as a baseball player, it was important for Jordan to follow his heart when it comes to making changes. He returned to the NBA refreshed in 1995 and won three more championships.

Love What You Do

“Love is playing every game like it’s your last game!” – Michael Jordan

Jordan loved basketball so much that he once said it was his life partner: It demands loyalty and responsibility and in return gives success and peace of mind.

When you do what you do with love, like Jordan, it lights the way ahead.

Once I make a decision, I don’t think about it again.” – Michael Jordan

Jordan was the great player who has made tough decisions in his life, but he didn’t dwell on them much.

We will never be able to change it anyway. There is no reason to dwell on the past. 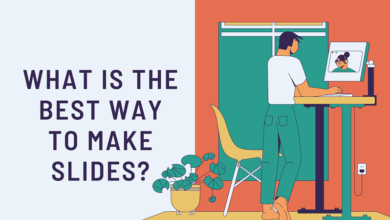 What is the Best Way to Make Slides? 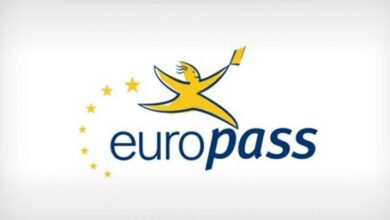 How to Write Europass CV 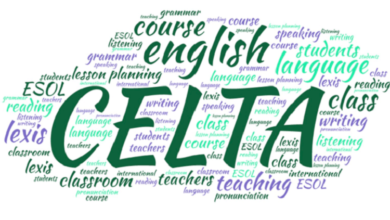 What is Celta Certificate? 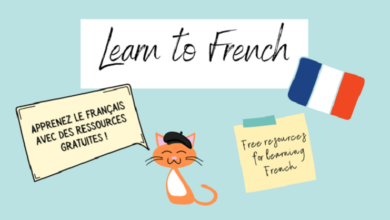