On September 15th, the “Open Doors Olympiad: Russian Scholarship Project” starts for the fifth time. Students from all over the world can participate in the Olympiad and win a scholarship to study for at master’s and PhD programs in the best Russian universities.

The Olympiad is organized by the Association of Global Universities in collaboration with the Ministry of Science and Higher Education of the Russian Federation and the Rossotrudnichestvo Federal Agency. Thanks to the project, talented students from different countries can be admitted to master’s and PhD programs using the “single window” system: the winners and awardees of the Olympiad can choose among Russian universities, including universities placed in the prestigious international rankings – the THE World University Rankings, QS World University Rankings and the Academic Ranking of World Universities (ARWU).

Foreign citizens and compatriots permanently residing abroad can take part in the Olympiad. Participants of the Olympiad must have a bachelor’s (alternatively a five-year specialist’s degree) or complete the required degree program in 2022.

All rounds of the Olympiad are held online in Russian or in English. The language of instruction in Russian universities can be Russian or English.

Both Master’s and Doctoral tracks include two rounds. The first round is a portfolio competition. Those who have been selected after the evaluation of their portfolios are invited to take part in the second round of the Olympiad, which is a proctored test.

The Doctoral track includes one additional round – an interview with potential research advisors. Provided the interview is successful, the participant chooses a research advisor from among those who have agreed to supervise their research.

To take part in the Olympiad, participants should register on the Project website: https://od.globaluni.ru/en/. Registration is open from September 15th to December 10th, 2021.

Study Abroad Without IELTS and TOEFL 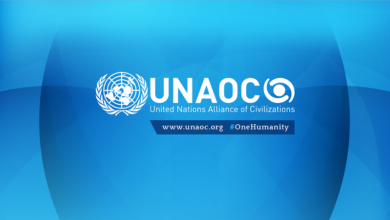 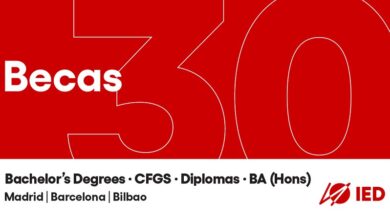 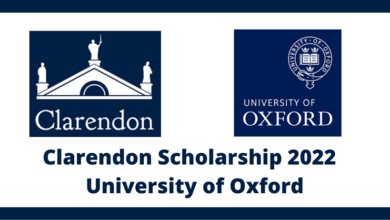 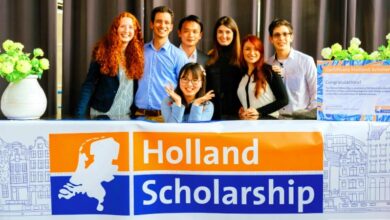