The QS Best Student Cities ranking has chosen the top 100 student cities of 2018 based on a methodology that takes into account the cost of life, desirability and more for each city.

Besides the most famous cities such as London, Tokyo, Melbourne, we have compiled the less known but cities to be absolutely considered and evaluated for you. Here are these cities!

Gothenburg is the second largest city in Sweden. This year, it was chosen as the 57th best student. Gothenburg is a student-friendly city with a large number of students. For those who expect more than a student city, Gothenburg, like many universities in Sweden, is a great opportunity for students, combining different textures with its quiet and historical structure.

This city, which contains many cultures waiting to be discovered, also hosts the biggest events in Scandinavia every year including the Gothenburg Film Festival and the Gothenburg Book Fair.

Unfortunately, student life is not cheap in many Nordic cities, but it is a bit more affordable in Gothenburg than in other Swedish cities. Among the top 300 universities in the world, there are 2 universities from Gothenburg: Chalmers University of Technology and Gothenburg University.

Hsinchu, which is still not known but is ranked 74th in QS Best Student Cities, is a great opportunity for those who want to study in Taiwan. Here, you can lead a student life far from the intense rush of the capital Taipei.

The name Hsinchu comes from the word ‘wind’ and the city has a windy structure just like its name. The city is renowned for its innovative and high welfare level, and the nearby Hsinchu Science and Industry Park has been named the ‘Silicon Valley of the East’.

Daejeon, a city you have not heard of before, is on the list. This place, which is located in South Korea with its technological structure and innovation power, ranks 86th in the Best Student Cities list of 2018.

Daejeon, which has become a scientific research center with its modest culture, is among the new rising values of Asia due to its focus on innovation. Daejeon is home to many universities such as KAIST (Korea Advanced Institute of Science and Technology).

This city, where you will never stay away from technology and innovation, is also home to Expo Park and is known for its proximity to Daedeok Science City, known as the ‘brain’ of South Korea.

In the QS Best Student Cities ranking, Daejeon has the highest score of workforce and is a strong recruitment center in the eyes of graduate employers.

The Gold Coast with stunning golden beaches… The city’s name comes from here, and is ranked 87th after Daejeon for 2018 in the QS Best Student Cities ranking. Gold Coast may not be one of the student cities that come to mind when it comes to Australia, but if you like sea, sand and sun in this place which is the perfect address for surfing for tourists, this may be the place you are looking for. In fact, one of its suburbs is called “Surfers Paradise”, that is “Paradise of Surfers”.

Apart from sunbathing, there are many fascinating and awaiting to explore places such as waterfalls, rainforests, mountains and national parks.

The highest rated university on the Gold Coast is Griffith University and has ranked among 350 universities in the world. In addition, 20% of the university consists of international students.

During the current list of our list, we will leave the sand and sunlight of the Gold Coast in the cold and snowy weather of Siberia and take over Tomsk. This place, one of the least known and smallest cities of Russia, rose 17 places in 2018 and ranked 74th in the QS Best Students ranking, leaving St Petersburg behind 2 places.

Tomsk ranks 5th among all rankings in terms of cost and is also lower than the living costs you will find in Moscow and St Petersburg. In this place where the tuition fees are reasonable, the annual fee for international undergraduate students is $ 3,300.

In addition to the long and harsh winters, Tomsk is a great destination for those who love winter sports such as skiing, snowboarding, where you can spend your free time. Tomsk is one of the oldest cities in Siberia and is known today as a science and education center. It is one of the most populous student cities in Russia with 6 public universities.

The 2nd biggest city of Czechia, pronounced as ‘Bir-no’, is ranked 63rd in the Best Student index. This city, which has not yet been fully explored by tourists, contains many myths and many local legends filled with mysterious medieval structures and fortresses. Although it is a modern city, it has preserved many of its traditions and has a lively cultural structure.

Brno is also an important educational center that hosts some of the highest-ranked Czech universities, including Masaryk (Masarykovo) University. The city has the highest score in this year’s student surveys. 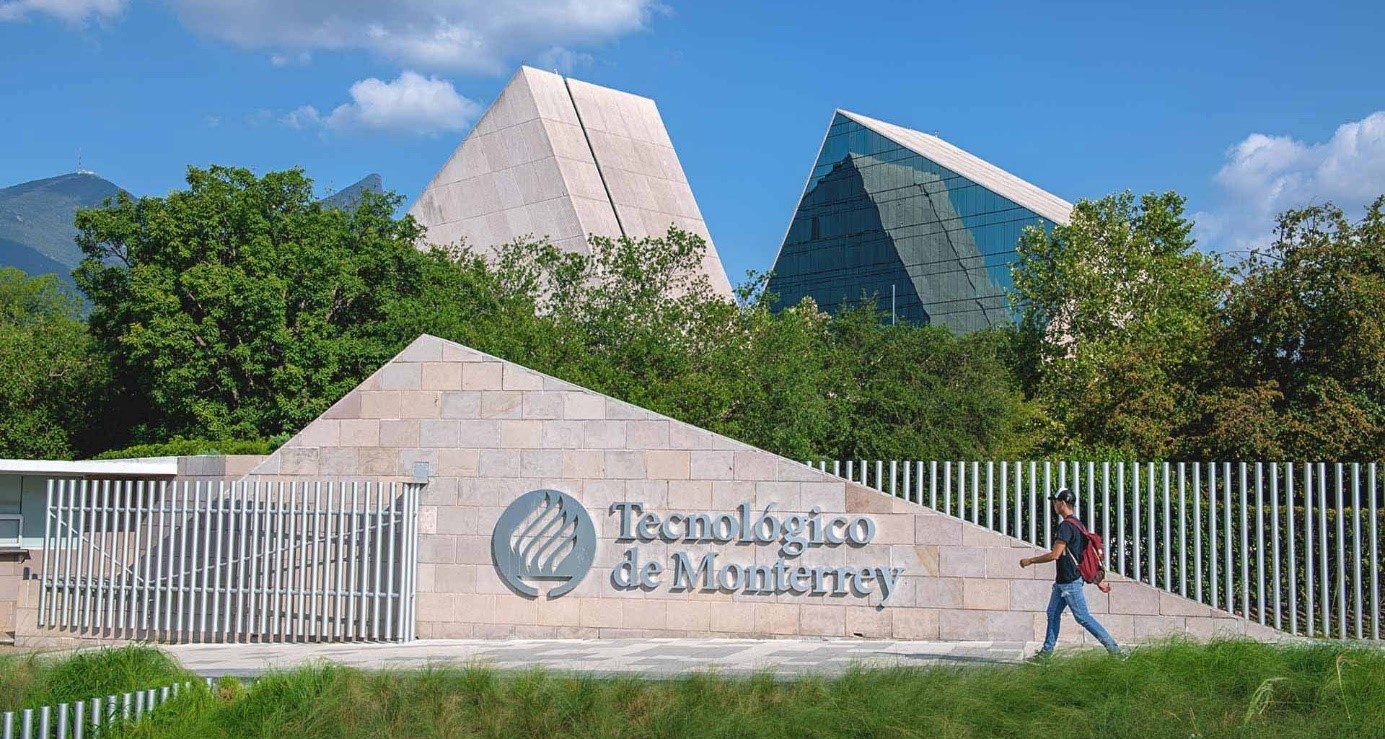 Finally, we will look at Monterrey, called “the city of the mountains.” Located in the northeast of Mexico, this city is attractively located near the Sierra Madre Oriental mountain range and ranks 83rd in the Best Student Cities ranking.

Monterrey, the commercial, industrial, educational and transportation center of Northern Mexico, also has a modern look to discover history and traditional culture. It is considered the most ‘Americanized’ and developed city in the country.

Monterrey has a lower living cost than Mexico City and ranks 20th in terms of living costs and living costs with much lower neighboring USA. It also has a strong score for employer activity, reflecting the strong reputation of graduates and universities.