TYPES OF UNIVERSITIES IN GERMANY

There are three types of higher education institution in Germany.

Universities : They are mainly about theoretical knowledge. Courses are very academically oriented. But many universities specialise in a specific subject area. These are called as ‘technical universities’ or ‘colleges of education’.

Universities of Applied Sciences:  These kind of universities offer  the same degrees as Universitäten. They have a more practical profile  and their focus is on employability. At a traditional university, it is important to study “why” a method is scientifically right; however, this is less important at Universities of Applied Sciences. Here the important things are what systems and methods exist, where they come from, what their advantages and disadvantages are, how to use them in practice, when they should be used, and when not.

Colleges of art, film and music: In art, film and music colleges you can study music, architecture, visual arts, drama, dance, industrial and fashion design. At these universities directors, cinematographers, screenwriters and other film and television professionals are trained. Admission requirements for these courses include a specific talent.

Government-funded scholarships to study in Germany

Non-government scholarships to study in Germany

For more information about scholarships, you should look at here.

For more information about different universities in Germany, you can visit this site.

What is a Chance Card Chancenkarte Germany? 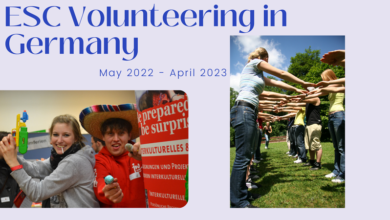